Anthill 3: Rooting For The Underdog 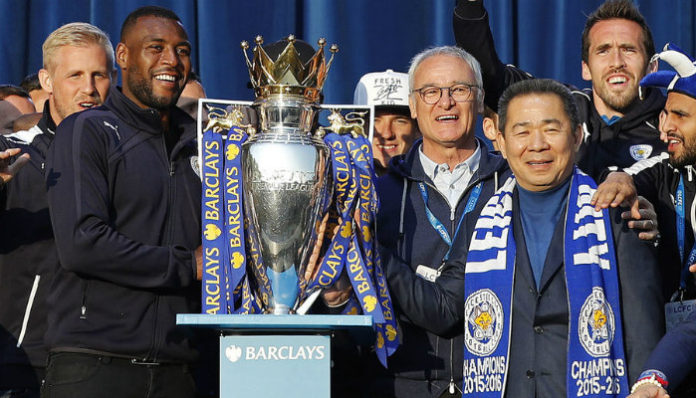 Everybody loves a tale of an underdog succeeding against the odds. From Hollywood to the world of sport, we love to see the little guys come out on top. Having witnessed some remarkable sporting successes in 2016, we decided to dedicate our third podcast to underdogs.

This episode’s mix of stories starts with a look at the historic progress made by Iceland and Wales in the Euro 2016 football tournament, as well as Leicester City’s unexpected premier league win. Sociologist John Williams joins us from Leicester to discuss the significance.

We also speak with Victoria Anderson, an expert in folklore and fairy tales, about the history and cultural origins of the underdog idea. From Greek mythology to Cinderella, what are the roots of the underdog tale?

Back in the real world (or above it) we take a look at the underdogs in the space race. It’s rare to consider China or India as minnows, but when it comes to space exploration they are the new kids on the block, with budgets that pale in comparison to NASA’s or even Russia’s. Space scientist Monica Grady and expert in space policy Jill Stuart talk us through how the newcomers are trying to disrupt the status quo.

And we hear the David and Goliath story of public health versus the tobacco industry. It may surprise you to hear that it took decades for the idea that smoking causes cancer to be accepted among doctors and the general public. Karen Evans-Reeves and Brendan Clarke help us understand why scientific evidence sometimes struggles against other powers.

To cap things off, conservationist Rob Young tells us about his favourite underdog animal – the northern muriqui monkey – and its unconventional way of surviving the Brazilian jungle.