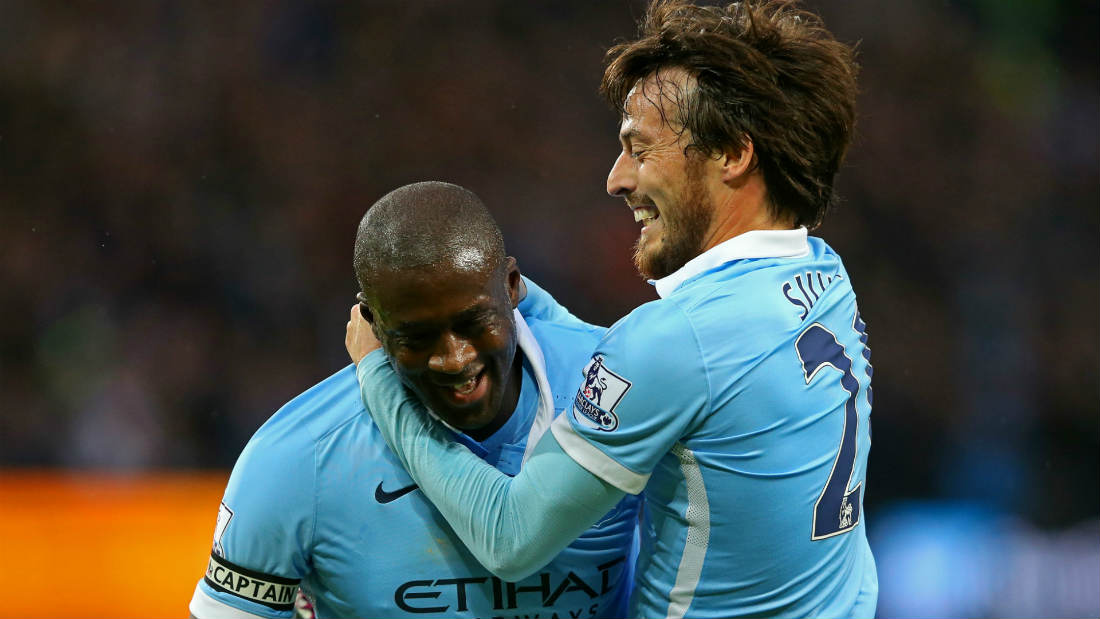 Recently City boss Pep Guardiola revealed that his biggest regret during his Barcelona reign was to not have signed the Spaniard.

Also Read: Retiring At Barcelona Is A Dream That Will Complete Andres Iniesta’s Life 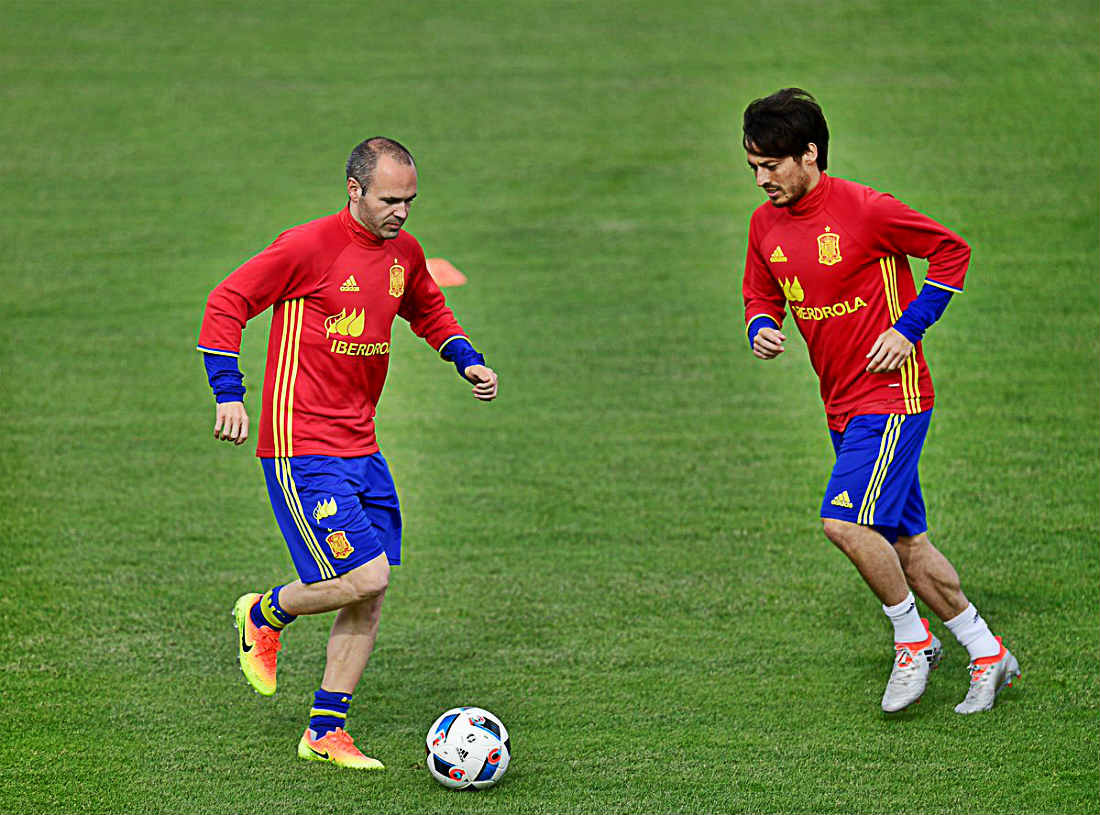 Meanwhile, Toure who played alongside Iniesta and Xavi during his time at Barcelona said that he feels Silva possess the same characteristics as the two Blaugrana greats.

“I have played alongside players like Xavi and Iniesta, he is such a similar type of player,” Toure told reporters. 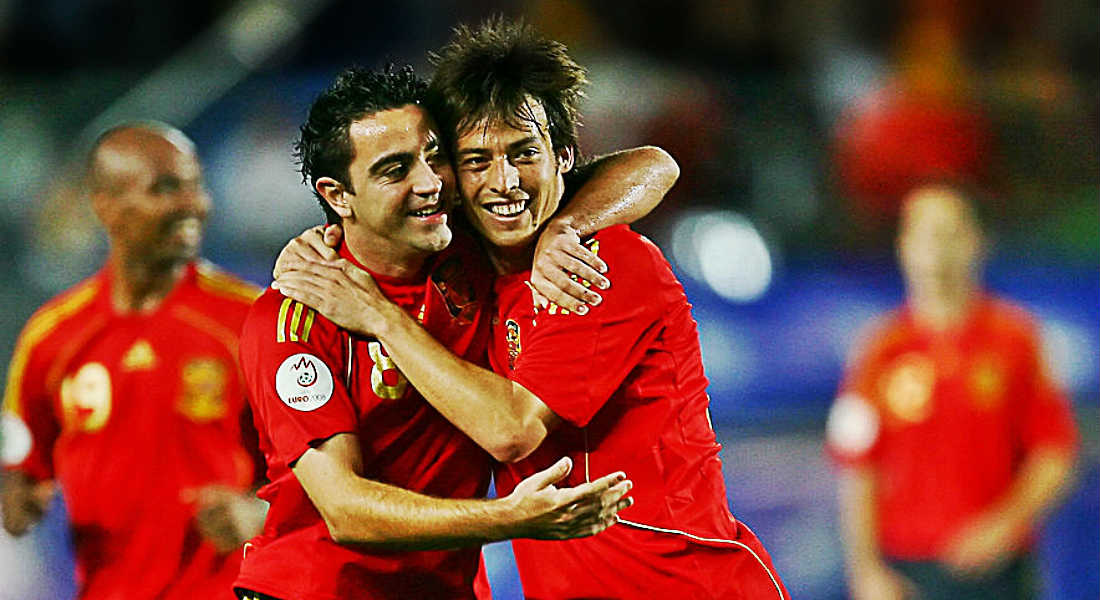 “He has been brilliant for this club and I am delighted for him to reach 300 games played. We appreciate him here. We are all delighted with him and happy to play with him.”

“He is a player with full confidence and great experience.” 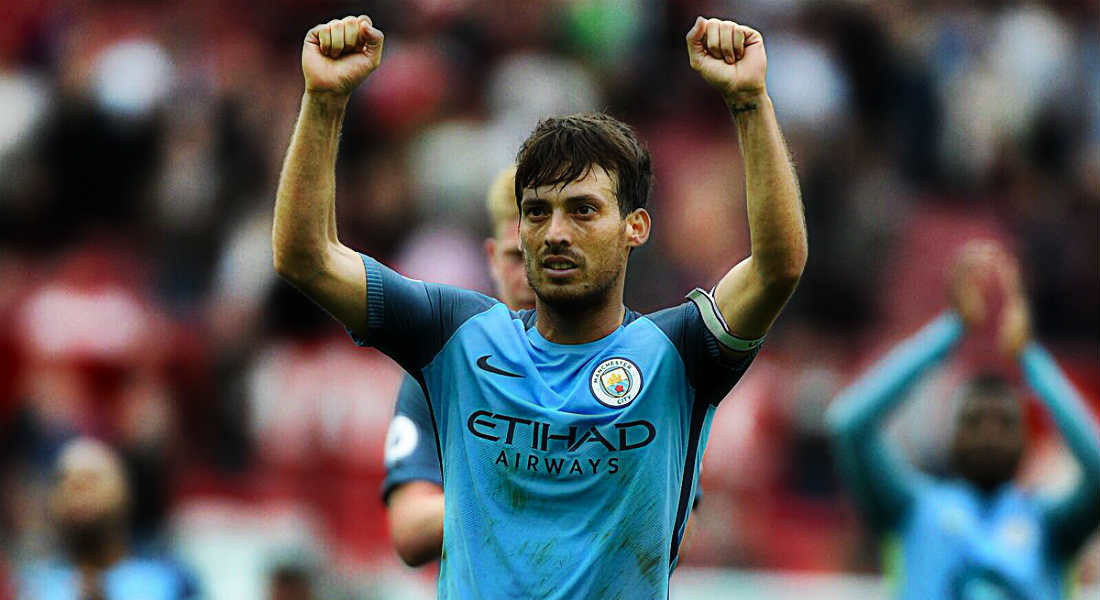 “He knows how this league works. When we play, we need this kind of player just to control the games and be clever. Sometimes we need a player like him at home, just to be in this space and use the ball well.”

Post tags:
Andres IniestaBarcelonaDavid SilvaIniestaMan CityManchester CityPep GuardiolaXaviYaya ToureZlatan Ibrahimovic
previous post
Argentine Legend Maradona Given A ’10 Out Of 10’ Between The Sheets… But Only Gets An 8 For Oral Sex
next post
Wenger Says Alex Oxlade-Chamberlain Leaving Would Do ‘Big Damage’ To Arsenal