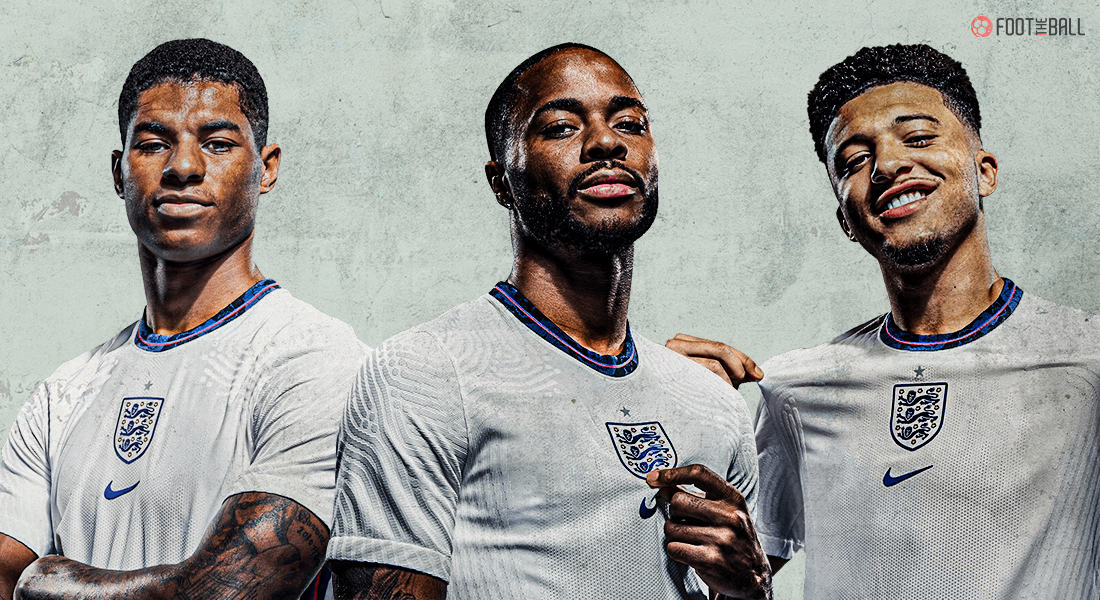 It is easy to forget just how good a player Raheem Sterling has been since he burst onto the scene as a 17-year-old in 2012 for Liverpool. Having made more than a 100 appearances for the Reds in all competitions, he made a record-breaking transfer to Manchester City in 2015 where he has racked up goals and trophies galore.

But something seems wrong this year.

Sterling has been woefully out of form for Pep Guardiola’s table-toppers and with Euro 2020 just around the corner, competition for national places is cutthroat. The question remains, will the 26-year-old really end up as a bench warmer in England’s quest to win a first international trophy since 1966?

THE STORY THIS SEASON

His first goal of the season came in a 1-1 draw against Leeds United on match day three, in a classic slug fest under torrential rain. Since then, Sterling has only scored eight more times in the league. His last goal came towards the end of February at the Emirates, with the winger enduring a 12 game streak of blanks since that.

This coming from the man who hit 20 goals in 38 games for the Cityzens last term. Though he has improved his tally of assists to six this year, as opposed to a single one last season, it is an alarming paucity of goals that has left fans scratching their heads.

26 – Raheem Sterling has scored his 26th goal in all competitions, his best ever season for goals in his career. Nod. pic.twitter.com/HRDzhbPx6p

His record in Europe has been even worse. Sterling has scored just once in the Champions League this term, against Marseille in the second match of the group-stage. For context, City have scored 15 goals in the competition after that.

So, in terms of purely stats, we see a sharp downturn in Sterling’s fortunes as the man who scored 31 goals in all competitions in 2019-20 has only managed less than half this time around (13). With five games left for City to play, Sterling is determined to give it his all. However, that may not be entirely in his own hands.

Sterling has started just four of City’s last 10 games in all competitions, and his contribution during that time has been just a solitary assist in the first of that run. The reason for him being in and out of the team is easy to gauge. Simply put, the other players in Sterling’s position have played in a much superior manner. Especially a certain 20-year-old.

There is no debate any more, #Foden starts for England ahead of #Sterling at the #Euros. Best manager on the planet playing him ahead of Sterling in the Champions League Semi, will do again next week too

Phil Foden has been a revelation this season under Guardiola, with 14 goals and 10 assists in all competitions. He has proved himself time and again, ever since City decided to use a false 9, and has been ably complemented by wingers on both sides of him.

🙌 Phil Foden is the first City player this season to reach double figures for goals (14) and assists (10).

Bernardo Silva and Riyad Mahrez currently find themselves above the pecking order in terms of starters, and both have repaid Pep’s faith. Mahrez bagged three goals in two games against PSG in the semi-finals of the Champions League while the Portuguese has offered a more persistent threat than Sterling.

30 – Riyad Mahrez has been directly involved in 30 goals in 38 starts in all competitions for Man City at the Etihad (15 goals, 15 assists). Clinical. pic.twitter.com/QWNG40zgAu

Under the 4-3-3 heavily favoured by the Catalan manager in big games, it has often been one of Mahrez or Silva partnering Foden. Even when Sterling has started along with any one or two of them, he has been outshone in a comprehensive manner as evidenced by his lack of output.

Thus, it has certainly not been easy for him to get involved amongst the goals with the player even admitting that this season has been “a very weird one.” There have even been reports of a thrift between Guardiola and Sterling.

Sterling’s troubles this season seem to be exacerbating at a crucial time. With the Euros just around the corner and England having one of the deepest talent-heavy squads in the tournament, there are real concerns that Sterling is no longer a guaranteed starter internationally.

There have been calls for the past couple of seasons to see Jadon Sancho installed as the starting winger for the Three Lions and it is not hard to see why. Considered one of the most skillful and technique-laden players around, Sancho has already racked up 11 goals and 15 assists in all competitions this season.

His partnership with Erling Haaland has really blossomed for Dortmund, and if he can keep up this form, there is no reason as to why he might not get the starting nod over Sterling. But that is not to say these two are the only ones in the fray.

Marcus Rashford has scored 20 goals in all competitions for the second season in a row, and the United man is also a leading contender to start on the left wing for Gareth Southgate.. With both Sancho and Rashford guaranteed places at their respective clubs, the task at hand seems to be getting harder for the City man.

Marcus Rashford has been directly involved in 30 goals for #MUFC this season:

Not taking pens this season too. 👀 pic.twitter.com/Gf3lZ6XYnW

It might even end up that Foden, the man who essentially usurped Sterling’s place at the Etihad may also end up in the starting eleven for England if he can keep up his strong finish to the current campaign and even help Manchester City lift the Champions League for the first time in their history.

The only thing that might work in Sterling’s favour is the fact that he is the most experienced out of all his contenders in the national squad, and having built up a strong rapport with Southgate, may just get the nod for the tournament opener.

But there is little doubt that right now, Sterling knows that he can ill afford to put a foot wrong if he is to play a substantial role for England come June. The stark reality remains, though, that other players in his position have simply been better this season.