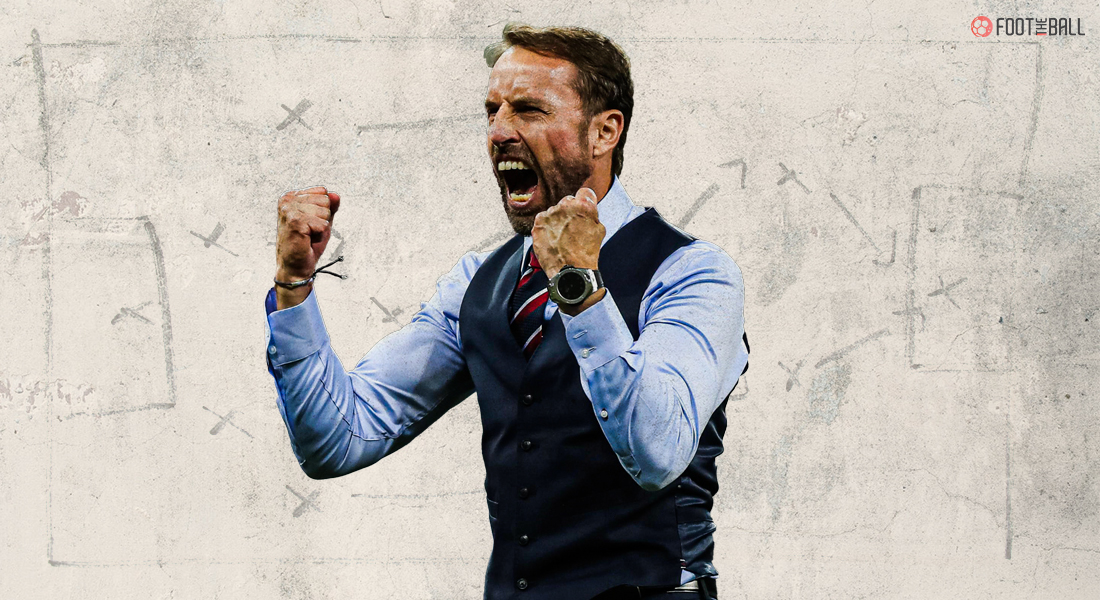 England manager Gareth Southgate announced a 33-man provisional squad earlier this week for the Euro 2020. The provisional squad had many surprise entries and exits that have caught everyone’s attention. Southgate wants to wait until the all-English Champions League final this Sunday before making the decision of the final 26-man squad that has to be submitted to UEFA by June 1.

There has been wide discussion about who are the players that will make the cut of the Euros and which seven players will be axed from the final list. The speculations are the highest about the right-back position where Southgate has selected four players and one of them is likely to be axed. There are also injury doubts regarding a few of his players such as Jordan Henderson, Harry Maguire and Kalvin Phillips.

The Sheffield United goalkeeper is the least likely of the four shortlisted goalkeepers to make the cut into the final squad after another disappointing domestic season. After getting relegated last season with Bournemouth, Ramsdale got an offer to join Sheffield United after the end of their loan deal with Dean Henderson.

No matter what happens in the coming weeks, I’m so honoured to be called up to the provisional squad. Haha I’m lost for words ❤️🦁🦁🦁 @England pic.twitter.com/rIORjeteEN

Aaron Ramsdale made the third-most saves in the league while saving nearly 70% of the total shots he faced but still conceded 63 goals throughout the season. Sheffield United finished last in the Premier League losing 29 games of the total 38 played. It was back to back relegations for the 23-year old shot-stopper.

It will be a close fight between him and fellow relegated side West Brom’s Sam Johnstone for the third choice keeper of the three lions. Johnstone is predicted to make the edge because of Southgate’s preference of goalkeepers with a better distribution ability, which makes Jordan Pickford his preferred number one.

The Manchester United forward had the best season of his life on loan at West Ham United since January. He has been excellent for the Hammers providing nine goals and four assists in sixteen appearances. 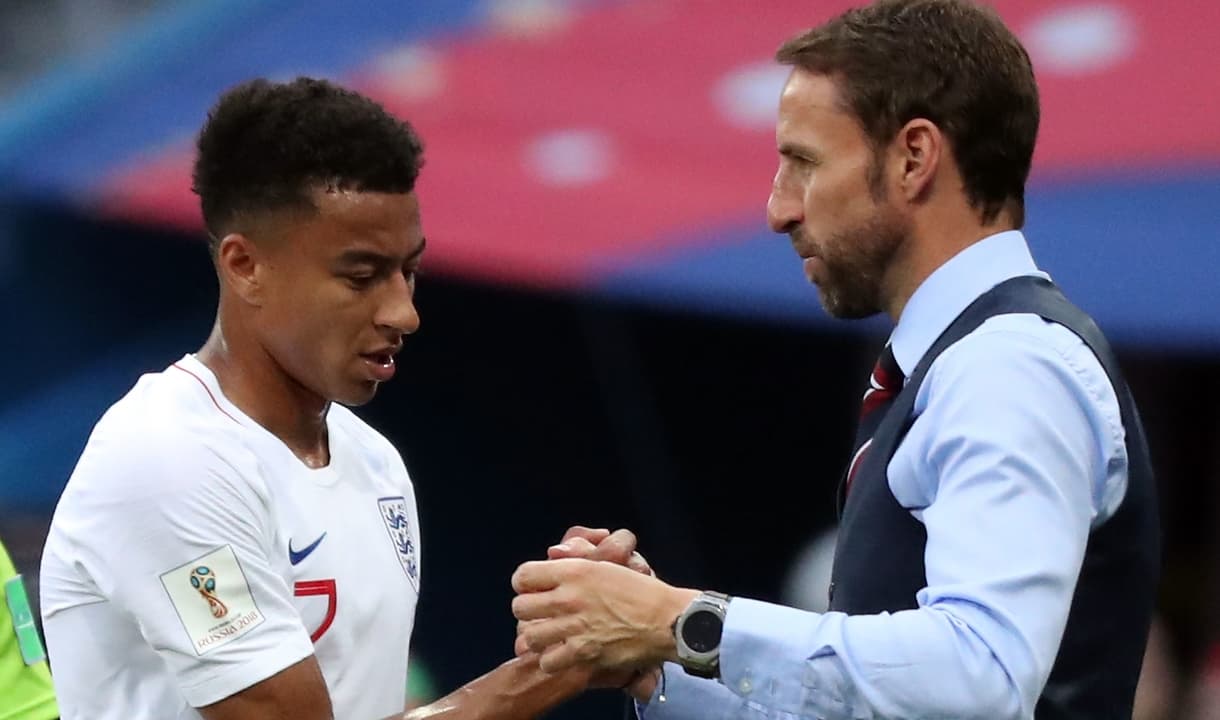 Southgate acknowledged the 28-year old’s form and included him in the 33-man squad but with the number of options he has in the wide attacking role in Foden, Sancho, Grealish and Mount among others, Lingard is the least likely to make the cut.

Despite West Ham’s qualification for Europa League, the only player likely to make it to the final squad is Declan Rice. Lingard might get a permanent move to West Ham in the next season, but a place in the Euro 2020 looks difficult for him at this moment.

The Liverpool captain has without a doubt been one of the most favourable midfield options for the England boss due to his leadership and ability to read the game. His position in the squad might be in doubt because of the number of matches he missed this season due to a groin injury that required surgery. 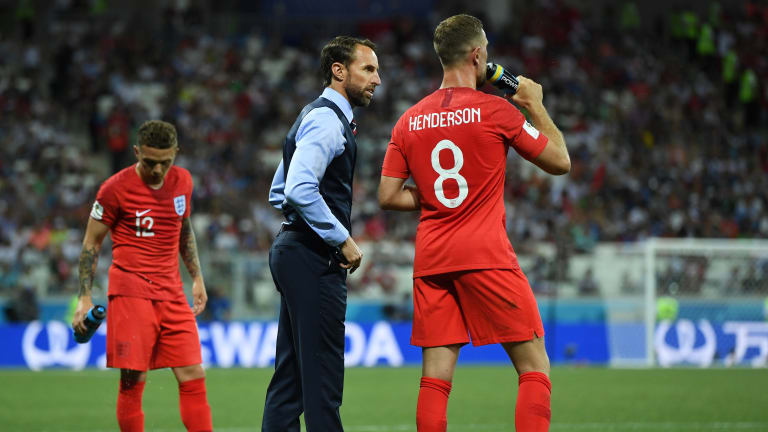 With the addition of younger players like Kalvin Phillips (25) and Declan Rice (22) to the squad, Southgate might as well go without Jordan Henderson. The 31-year old Liverpool man has recovered and was a part of the club’s final game of the season’s squad but didn’t feature in the comfortable win.

Kalvin Phillips has been recovering from an injury too and one of the two is likely to be axed based on the performances in the warm-up friendlies. Eric Dier has been already put aside by Gareth Southgate following a poor season and might as well go into the tournament with the younger players like Jude Bellingham.

Ben White has been a crucial part of Brighton’s survival in the top-flight this season and has rightfully been included in the provisional squad. The centre-half played a pivotal role in Brighton conceding the fewest goals in the bottom half, tied with Aston Villa. 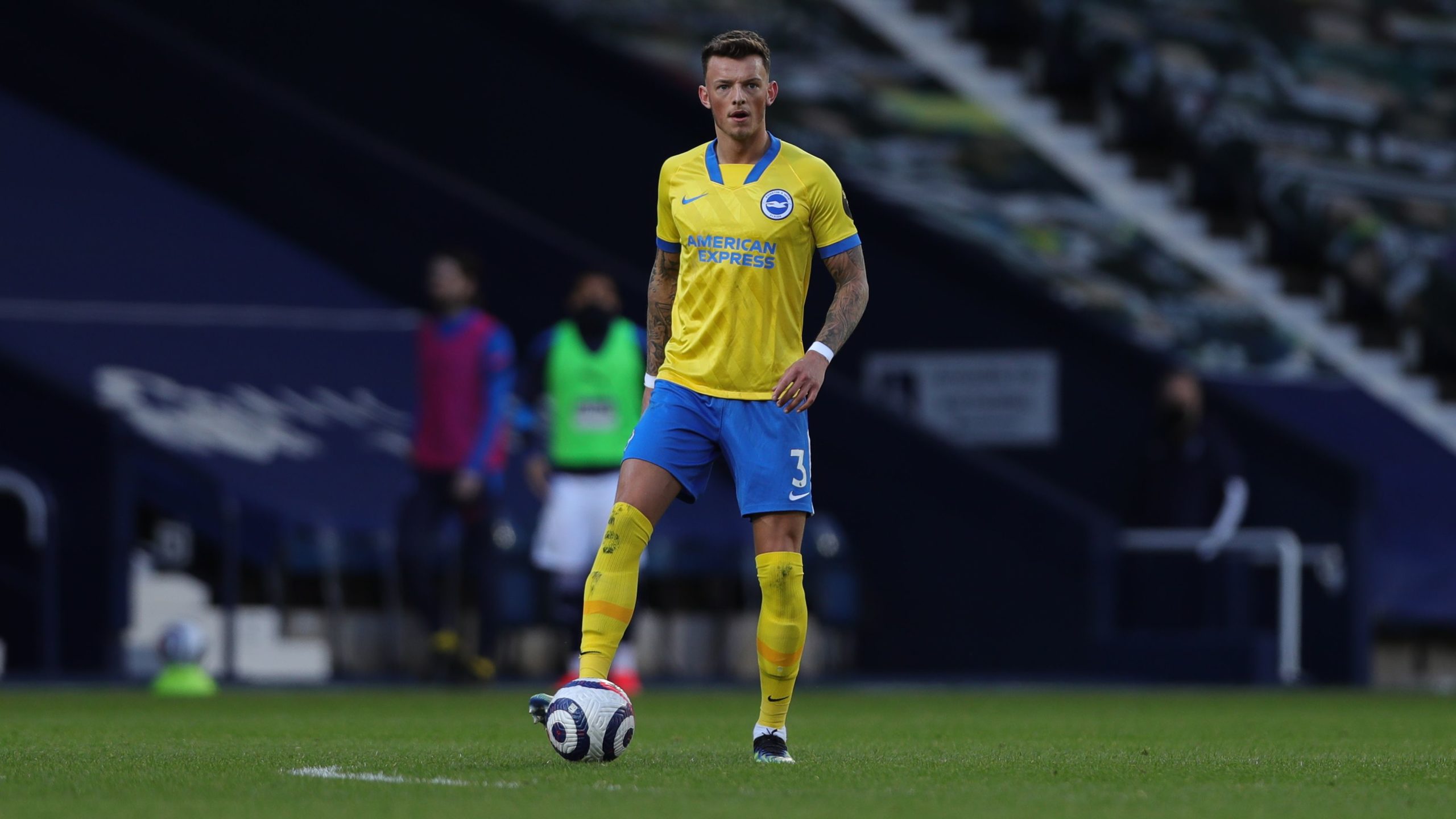 Southgate had a wide range of centre-backs to pick from, while he left the likes of Fikayo Tomori and Lewis Dunk, the selection of Ben White came a bit as a surprise. However, his inclusion is seen as a reward to the 23-year old for his progress and performance during the season. Southgate hailed him as one for the future and it’s clear that his journey with the England squad might just be till the friendlies.

Wolves have had a poor season, specially defensively with Coady at the heart of it. The 28-year old captain of Wolves earned a lot of praise last season, including from Southgate himself. Coady is known for his leadership skills and an infectious attitude that gels the team, something both his domestic and national coaches appreciate. 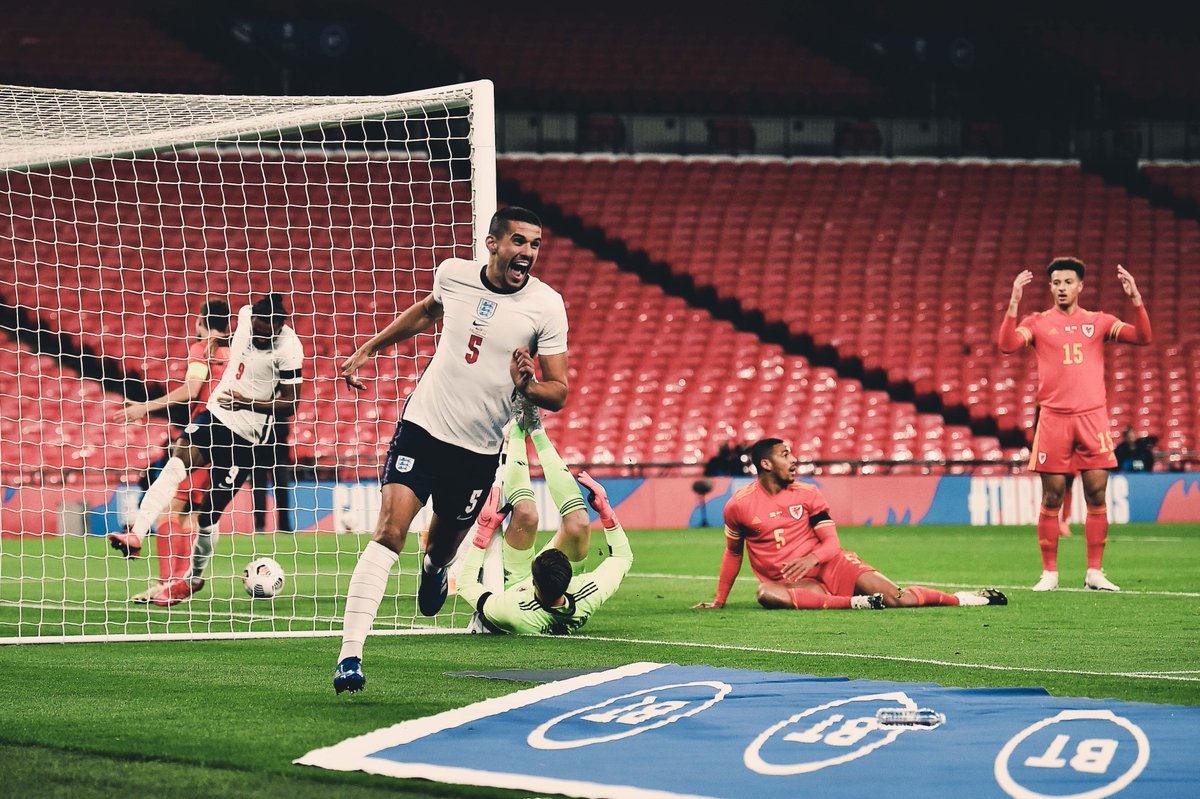 Coady registered an 88% passing rate in the 20/21 Premier League season, which has been one of his strengths, but defensively, Coady has turned out to be a weak link for Wolves. His decision making was put under question many times, along with his positioning in a season when Wolves finished 13th, six places below their previous season. Ben Godfrey, Tyrone Mings, Harry Maguire and John Stones are the likely centre-backs to make it to the Euro 2020.

The Arsenal youngster has been widely appreciated for his maturity and understanding of the game at such a young age. The 19-year old can play anywhere on the left flank and has been a great tool for Mikel Arteta’s Arsenal. Despite a frustrating domestic season with Arsenal, Saka caught everyone’s attention with his pace dribbling and finishing.

The teenager made eight goal contributions in the league this year and had a great start to the season. Although his form dipped as the game progressed but he gave everyone a glimpse of what he’s capable of. Saka is definitely one for the future for England after he gets some more domestic experience. Right now, with the likes of Grealish, Rashford and Sterling, his chances of making it to the Euros look dim.

The 25-year old Aston Villa striker had a brilliant first season in the English top-flight after his move from the Championship side Brentford in the summer of 2020. He became the top-scorer for Aston Villa this season with 14 goals and the 4th highest scoring British player behind Kane, Bamford and Calvert-Lewin.

While he gives a close-fight to Dominic Calvert-Lewin to become Harry Kane’s backup, it is likely that the Everton guy makes the cut being a more efficient target-man. Mason Greenwood is another doubt but with his ability to play as an inverted striker from the right side and scoring goals with both feet, he can secure his place above Watkins.