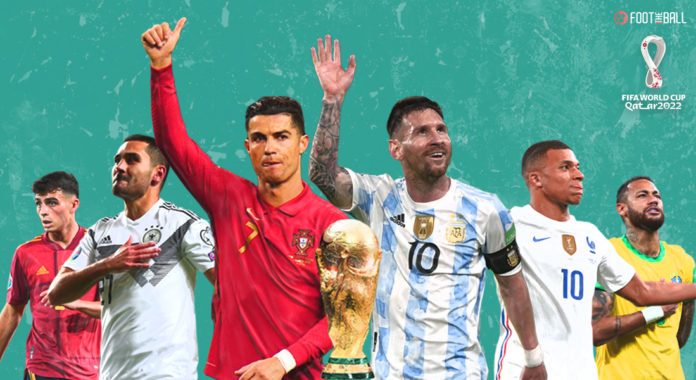 The group-stage draw for the FIFA World Cup Qatar 2022 has just concluded and it did not disappoint. The glamorous event, filled with dance, music, and monologue also featured the unveiling of the official mascot.

He's come from the mascot-verse full of energy and is ready to bring the joy of football to everyone!

Onto the draw and it was a highly anticipated affair. As the teams came out of the various pots, it was clear that there are several blockbuster clashes in store. However, three teams are yet to be known.

Also read: 10 players for whom this World Cup could be their last

The showpiece event gets under on November 21 with the group stage going on for 12 days.  FootTheBall has you covered with which teams were drawn in which group and how the long-term returnees fared. For example, could this year mark the resurgence of Canada and their “Golden Generation”?