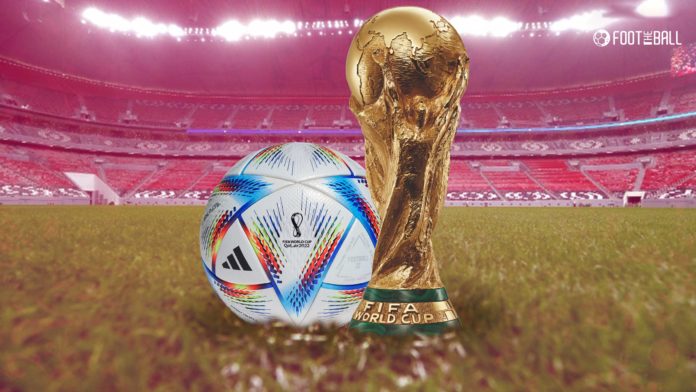 The 2022 FIFA World Cup is in the final stretch of the group stage, with several teams fighting out to be among the 16 teams that qualify for the next round. Top teams such as the Netherlands, Senegal, England, USA, France, Brazil, France and Portugal have qualified, with the other spots available for grabs. And with the intense competition between the teams, at least two teams could likely end up on the same points.

This will mean that FIFA tiebreaker rules will come into force. The tiebreaker criteria have been used several times in the tournament and effectively differentiate teams. And the rules are extensive to cover every possible;e scenario that could arise after the completion of group stages.

These rules are also different from those enforced by UEFA and several other competitions in terms of preference. So, what will happen if teams are tied on points? We explain.

Goal difference: The first criterion used is the goal difference, calculated by goals scored subtracted by goals allowed. FIFA has used this criterion since the 1962 World Cup. This FIFA tiebreaker rule is also used in several top leagues, such as the English Premier League Bundesliga, Serie A and Ligue 1. On the other hand, La Liga and UEFA Champions League use the head-to-head method.

Goals Scored: If the teams are level on points after the end of the group stage and goal difference, then according to the FIFA tiebreaker rule, the team which scored the most goals in the three matches advance. However, what if the two teams also match that criterion? Then the head-to-head metric comes into the picture.

In 2018, Senegal were eliminated from the World Cup on the FIFA Fair Play yellow card tiebreaker.

Different scenes this time around 😤 pic.twitter.com/j6KIMIFQvd

Fair Play record: While this may sound unreal, if the above three criteria cannot differentiate the two teams, then the fair play record comes to the fore.

This happened in the 2018 FIFA World Cup when Senegal and Japan were equal on all four metrics, and Japan qualified due to better discipline records.

Lucky draw: However, if the two teams can’t still be differentiated, then FIFA will organise a lucky draw where an official who is not from either country picks a ball. The team whose name comes out is granted qualification into the next round. While no team has been eliminated through this method, it has been used to determine the position of the Netherlands and Scotland, who had already qualified for the next round in the 1990 FIFA World Cup.

While this may not have happened in history, the situation is a little more complex if three or four teams are on level with points. In case three teams are level on points, then FIFA applies the goal difference, goals scored, and head-to-head. If all three teams are still level, then discipline record comes into play.