Why 23-Year Old Left-Back Could Prove To Be Crucial For Ecuador's Chances At Copa America 2021, a worthy successor to Antonio Valencia?

The South American continent has produced some of the greatest football players on the planet – from Brazil’s Pele to Argentina’s Maradona and Messi and over the years South American nations have seen an abundance of genius footballing talent that eventually finds its way to Europe. One such precocious talent is Ecuador’s Pervis Estupinan – who is plying his trade in the Spanish Primera Liga with Villarreal and is set to play a major role for Ecuador at the Copa America 2021.

But how did he end up at one of the top sides in Spain? Where did his journey begin? When did he first come to attention in Europe?

FootTheBall takes a look at Estupinan’s career’s trajectory until now from Ecuador to Europe as he is potentially the difference maker for his national team and will be pivotal to their chances of qualifying for the knockout stage of the 2021 Copa America this summer in Colombia (Ecuador are in the North Zone’s Group B).

Estupinan was born in Esmeraldas – a coastal city in the northwest of Ecuador – and signed up to join the youth team ranks of Liga De Quito’s ranks at the age of 13 in 2011, gaining a promotion to the club’s first team six years ago in 2015 aged 17. He made his professional debut on the 1st of February, 2015 – featuring in the starting line-up in an eventual win in a match with El Nacional.

His consistent performances for Los Albos earned him a move to Europe as Premier League club Watford signed the then 18-year old and immediately loaned him to Spanish club Granada. 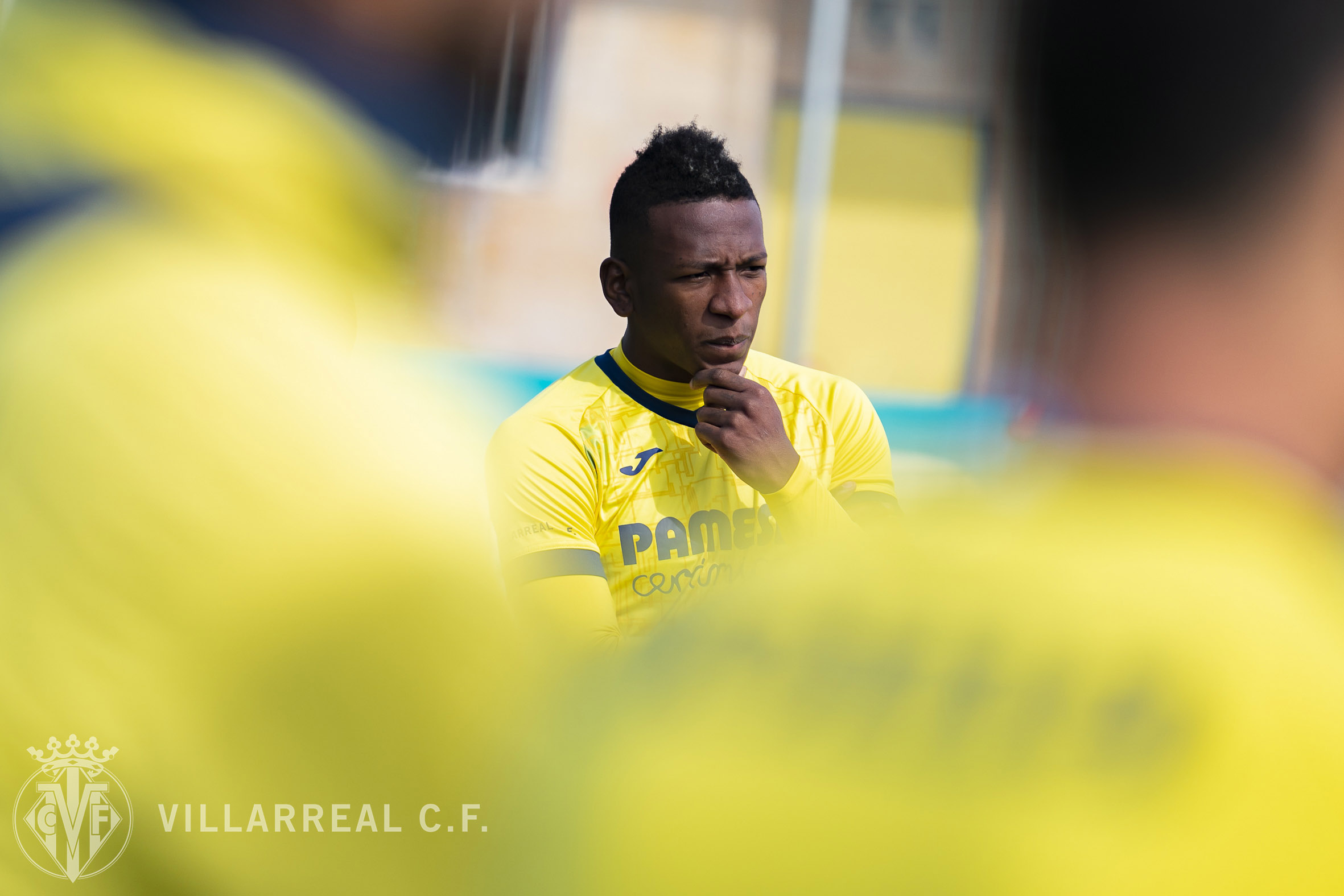 After playing for Almeria for one season, he went to Real Mallorca (on a loan spell too) before joing Osasuna in the beginning of last season and it was at Los Rojillos that he came into his won, putting in convincing and defensively solid performances as he caught the eye of footballing giants like Barcelona, Atletico Madrid and Manchester United last summer, before an eventual move to Villarreal.

What is evident from the young Ecuadorian’s performances for Osasuna is that the current Villarreal defender is destined for greater things both in club football and the international arena.

Even though he has largely been used as a back-up left-back by Unai Emery for the Yellow Submarine this season, his displays with Osasuna during the 2019-20 season made him one of the top ten defenders in the Spanish top-flight. 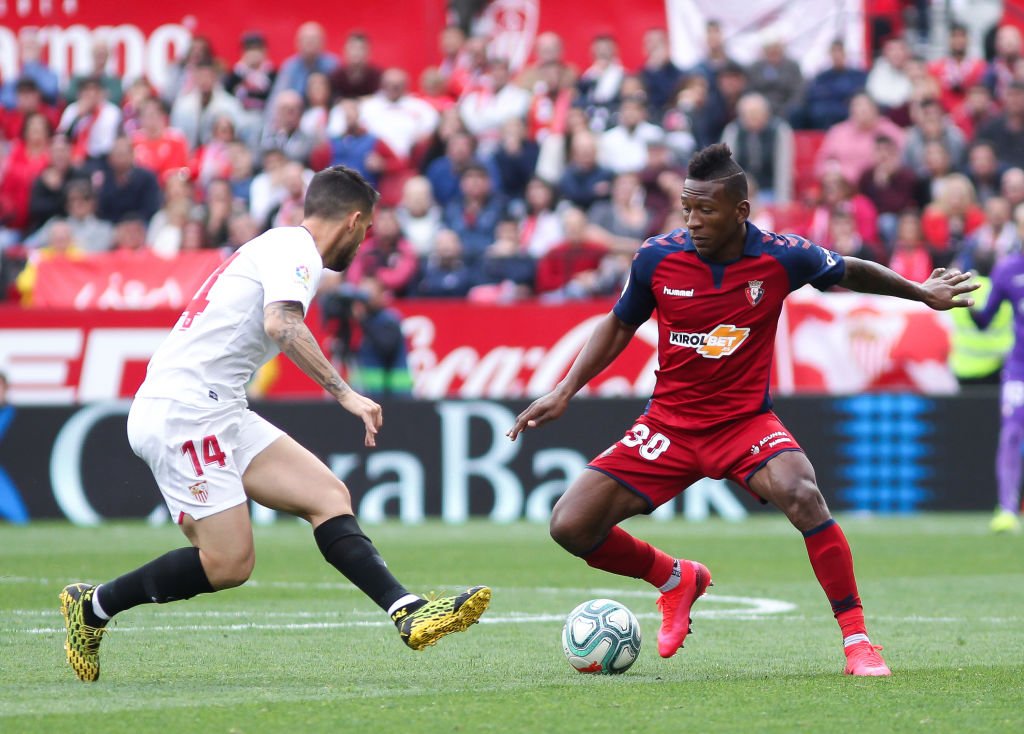 His marauding runs up and down the left side for Osasuna are clearly reflected by the statistic which shows that the majority of attacking moves started with the Ecuadorian out on the left (43% to be exact). Estupinan was also the second-most prolific dribbler amongst all the defenders in La Liga, with only Real Madrid’s Ferland Mendy ahead of him when it come to this aspect. 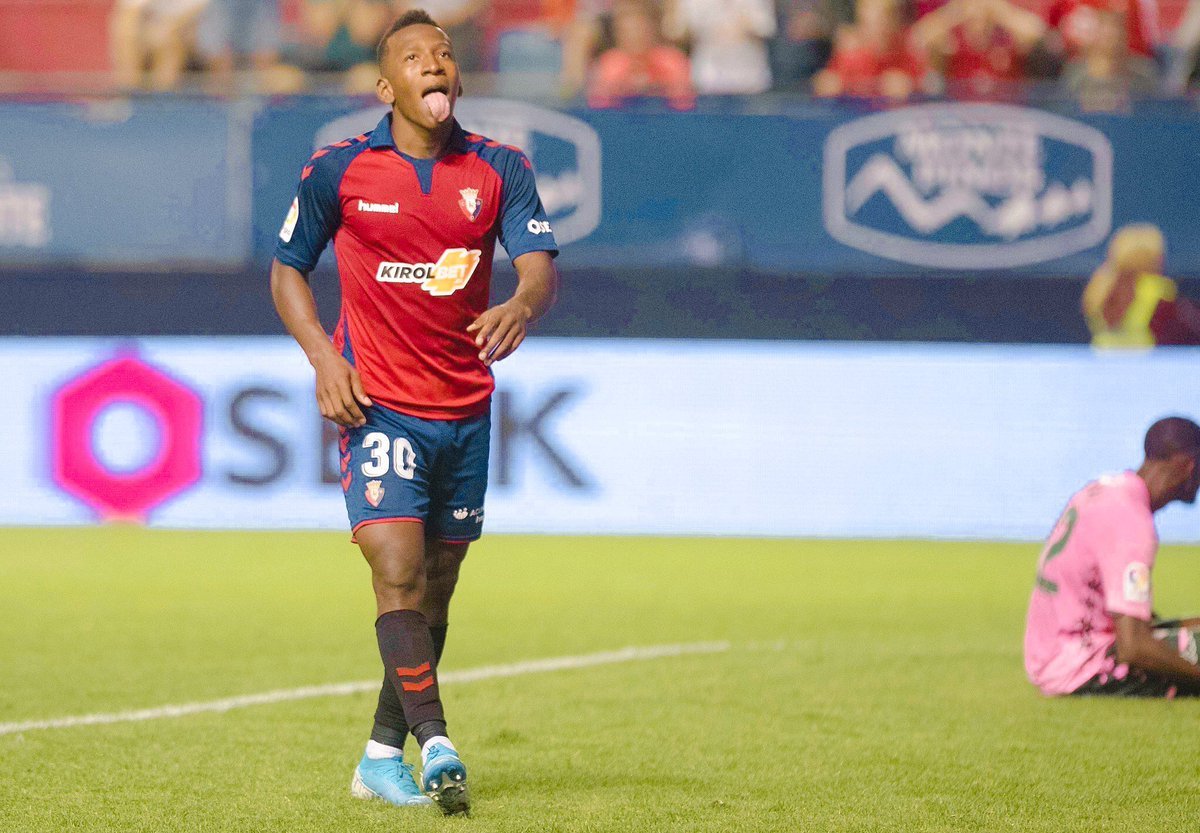 But a statistic that will be more useful in assessing Estupinan’s defensive contribution is the amount of interceptions that he has attempted and been successful in. The Ecuadorian was the number one left-back in La Liga in terms of interceptions made throughout the season (1.82 interceptions per 90 minutes) in 2019-20.

In addition to this, in the attacking third he is precise in delivering crosses and long balls for the forwards to score. All these attributes strengthen his case to be included much more often by Unai Emery in his starting line-ups.At least Estupinan does not have to fight for a starting berth at Copa America 2021 as he probably their most promising players since Antonio Valencia.

Notwithstanding Estupinan’s qualities as a left-back, the 23-year old also has some apparent drawbacks/weaknesses in his game – the first and foremost one being his poor decision-making at times during crucial moments in games. No one lost the ball more times during the 2019-20 season than Estupinan when playing for Osasuna. 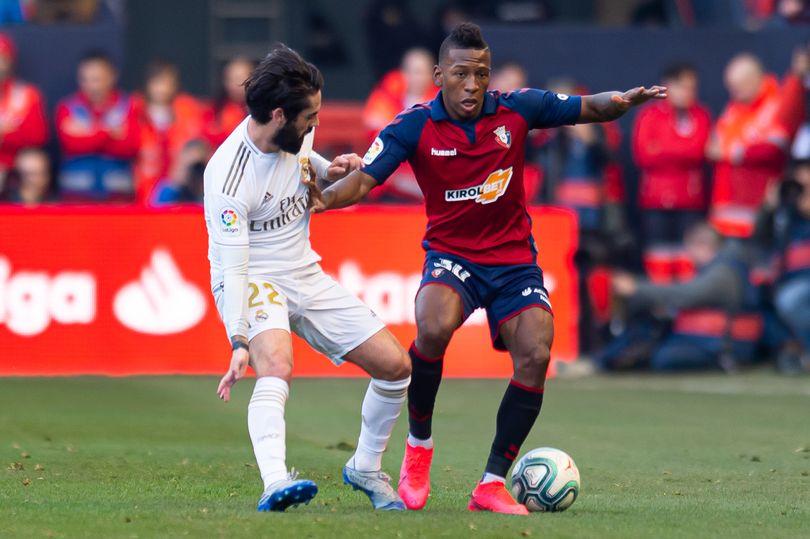 Amongst Osasuna’s defenders he had the most touches per 90 minutes – so it is rather self-explanatory that he lost the ball on the most occasions, but still he can do with improving his dribbling and passing. All in all, Estupinan is a talented defender who has a bright future ahead of him. If Estupinan flourishes for Ecuador at the 2021 Copa America , more European giants will surely try to prise him away. 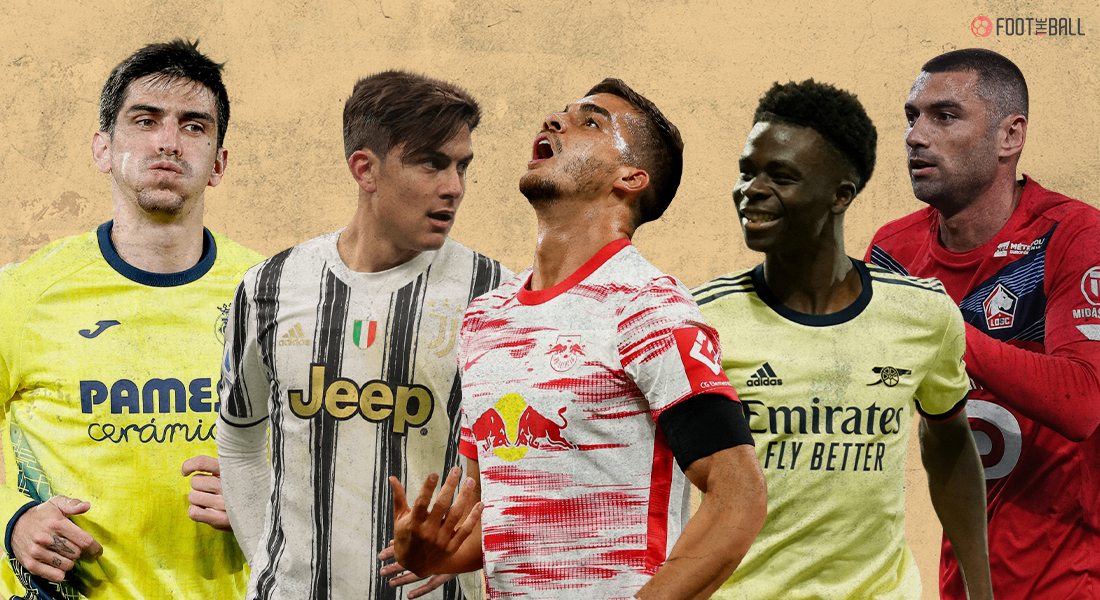 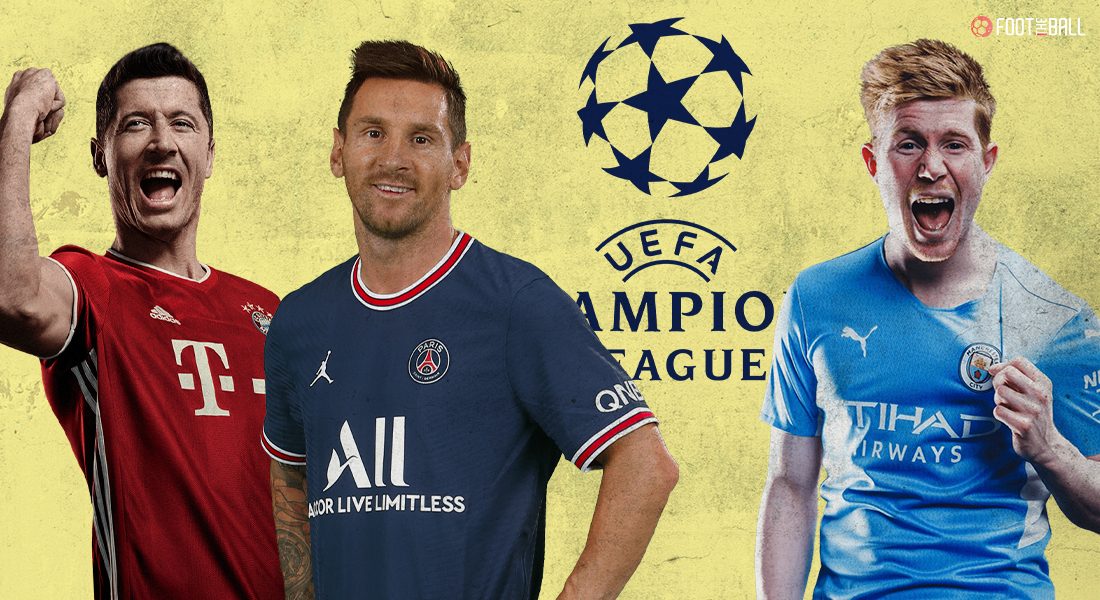 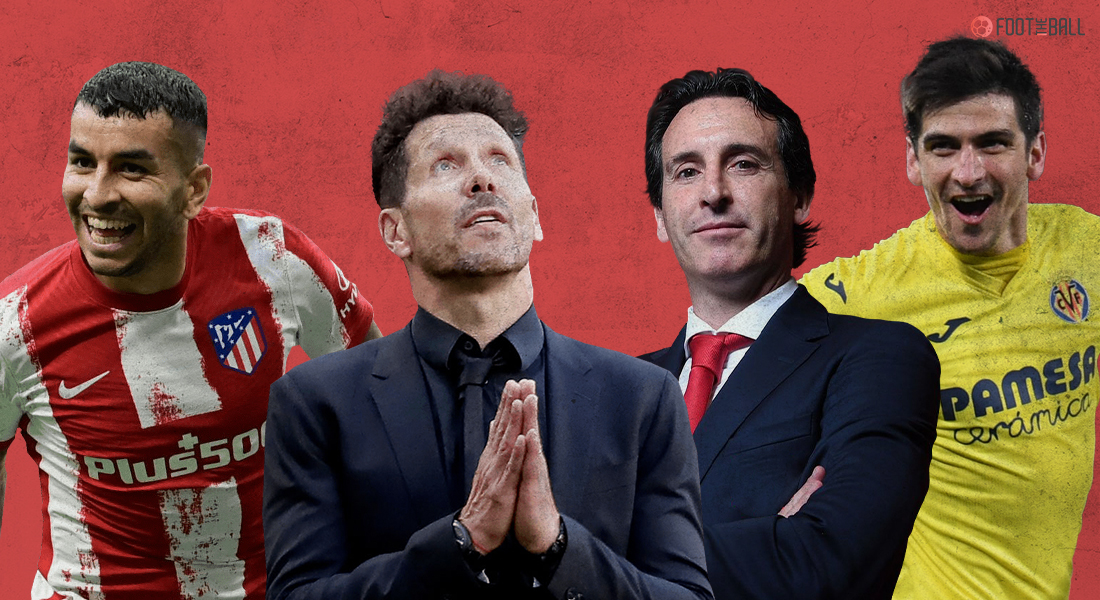 DREAM START ON THE CARDS