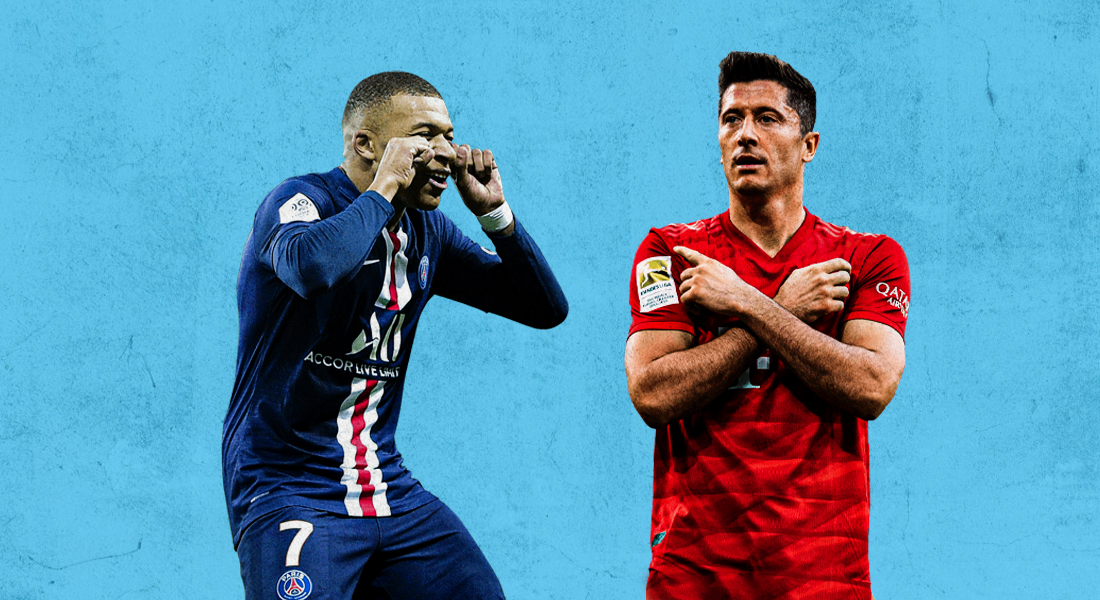 The German Bundesliga and the French Ligue 1 are one of the top five European leagues across the world. But very often, they have been referred to as the ‘FARMERS LEAGUE’. Why and how did that happen?

The top-tier of French football has always been accused of being a one-horse race with a single top side dominating the league at any given time. Ligue 1 has been dubbed the ‘Farmers League’ by several football fans for years due to its perceived lack of quality and with PSG winning seven successive top-flight titles by large margins.

Also read: All or Nothing Arsenal Documentray

It has been evident that Bayern Munich and PSG have been dominating their domestic league in consecutive seasons. Despite the odd slow start they make to their league campaign, they eventually catch up to their rivals and end up winning the title. Lyon had won the French Ligue 1 for an instance for seven consecutive seasons in the 2000s before the middle-eastern millionaires came in for Les Parisians, which changed the tide towards the Paris club.

The same could be said of the Bavarian club except for the time that Wolfsburg and Borussia Dortmund that won it on a couple of occasions. Apart from that, the Bavarian giants have been dominant. Both PSG and Bayern had swept all the domestic trophies in front of them last season and added the Champions League to their kitty as the icing on the cake.

Lyon upset the odds by securing a 3-1 win over Man City, while Paris Saint-Germain scored two late goals to knock out Atalanta in a dramatic round of quarter-finals. Lyon, PSG, RB Leipzig and Bayern Munich were the semi-finalist in the 2019-20 UCL season; making it an all German-French last four in the competition.

But the fact remains that the Serie A titles have been shared among many clubs long before Juventus became the dominant force they are now. For instance, in the 2019-20 season Juventus just edged out Inter Milan to the Serie A title, with the San Siro club missing out on the Scudetto by just ONE point.

Although, the last three winners have hailed from England (Liverpool, Chelsea) and Germany (Bayern Munich) with Spain pinning their hopes on Carlo Ancelotti’s outfit this term.